Why is it that Massachusetts cannot find a governor who actually wants to be governor?

The problem goes way back. Michael Dukakis, at least, was a competent administrator when he ran for prez. William Weld apparently pined for a senate seat soon afte rhe won his second term as gov. Then, suffered the ignomy of being soundly beaten by John "Live Shot" Kerry.

Later Weld openly pined to become ambassador south of the border. Clinton nominated him, he quit his day gig, and conservative Republicans shot him down. And Mitt Romney, well, we all know Mitt never had his heart--let alone his over-gelled noggin-- in the state house.

Now Deval Patrick, who's already pissed away the first months of his term, goes AWOL during the biggest vote of his career. Even those who shed no tears for the lack of casinos in Massachusetts wondered what the guy was thinking. Worse yet, he was in New York flogging his memoirs for publishers when he could have been working to pass what he called as the solution to the state's fiscal woes.

So far, Patrick, who delivered one of the best inaugural speeches ever, has a legacy that includes Cadillacs,-as-official-vehicles; designer drapes, and a dead-as-a-doornail casino bill.

But wait a few years, and there will also be an autobiography which is supposed to hit the shelves the last year of his administration.

Nice work.
Posted by barbarella at 10:50 AM No comments:

Here's a problem I never knew we had. Or could have.
Posted by barbarella at 10:48 AM No comments: 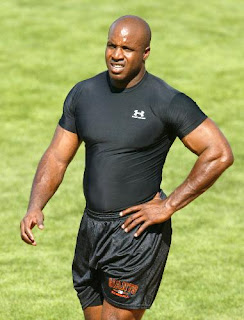 Not to condone steroids-use or churlishness or overall unpleasantness, but it's nothing short of unseemly that the San Francisco Giants are trying to erase all signs of Barry Bonds from their ball park.
Did they return or burn any of gazillions they earned off of his home-run record chase?
Didn' t think so.
If anyone's a bigger ass than Bonds, it's Bud Selig's MLB.
Posted by barbarella at 7:48 PM No comments:

So why is it

that it's impossible for me to remember a name or business affiliation or phone number, but when a vapid 70's pop song (Fill Me Up Buttercup) plays every word comes unsummoned?
Posted by barbarella at 6:25 PM No comments:

Labels: fill me up buttercup 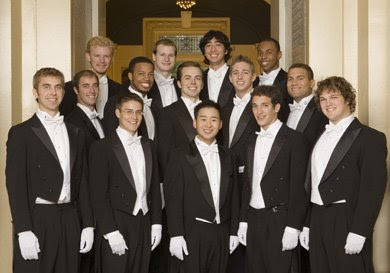 If you have any show biz friends or acquaintances, you know the scenario: They hijack the dinner/cocktail party/any occasion to perform. Whether or not anyone asks.

At a family funeral a few years back, a woman (a wannabe Broadway playah) got up and sang. Badly.

This NYT story on the insidiousness that is a capella nails this show-folks problem.

"Taken to an extreme, dislike and mistrust of a cappella has even led to violence: a 2007 fight outside a New Year’s Eve party in San Francisco — instigated, allegedly, by an impromptu performance of the national anthem by the Baker’s Dozen, a men’s a cappella group from Yale — sent several members to the hospital."

Huzzah to the anti a capella vigilantes.
Posted by barbarella at 5:07 PM No comments: 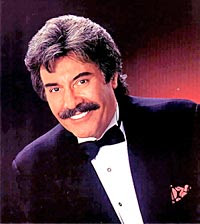 Tony Orlando is gonna be playing at the Lowell Memorial Auditorium.
No word on Dawn.
Posted by barbarella at 7:31 PM No comments:

When you think of shameless governors ( or ex-governors or soon-to-be-ex-governors) in the northeast, your mind probably leaps to Elliot Spitzer. But your mind might be wrong.

See here: Mitt Romney, never one to take a hint, is throwing his hat into the ring as John McCain's running mate. VP Nod would be 'honor', according to The Boston Herald.
Posted by barbarella at 8:18 AM No comments:

You gotta love capitalism and the free press.

Knew it all along!

See! Alcohol IS good for you! I knew there was a reason to keep up the nightly bourbons and here it is w/ medical backup.

Not only that, the aspirin for the morning-after may be doing triple duty—alleviating your headache, saving you from a heart attack and now perhaps even from the Big C.
Posted by barbarella at 3:37 PM No comments: 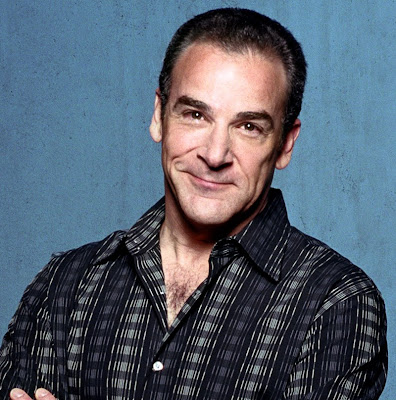 Beware the perils of channel surfing while bored.

Has anyone ever seen this show with Mandy Patinkin? It's on CBS, it's about some sort of profiler-genius-pain-in-the-ass. Played by guess who.

Mandy is the personification of "over the topness" to make up a new word.
(Ah, here it is: Criminal Minds. )
OMG!

Seriously. Find this show and watch it. Once. With the volume carefully modulated.

The. Worst. Actor. Ever.

I kept hoping he'd break into a few bars of Ragtime Girl. You know, like Michigan J. Frog.

Posted by barbarella at 6:59 PM No comments: 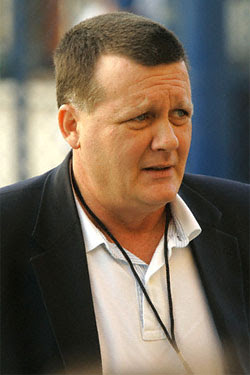 It's going to be a fun season.

Spring training arrives and the Steinbrenner windbag starts blowing. Maybe some wit will follow the noise, but no matter.

It's gonna be great.
Posted by barbarella at 1:02 PM No comments: